a. This is the United Nations World Food Program (WFP)’s tagline and is the highest-level summary of our work, which is backed by data.

b. The word “lifesaving” should be contextualized whenever space allows and used only when the programs we’re describing are directly preventing starvation/famine.

c. Be considerate of how “lifesaving” is paired with images and stories, taking care to place our beneficiaries at the center, as opposed to our staff.

The Word “Vulnerable” When Used With Respect to Populations

a. We recognize that people experience vulnerability and poverty due to external factors beyond their control. They are not inherently vulnerable. Therefore, we should contextualize this term so we don’t imply a permanent or personal state of being.

b. Avoid leaving room for interpretation, especially with words like poor, desperate and scared.

c. Use the language of the people we’re supporting, ideally with direct quotes, and of the communities leading these conversations (eg, the deaf community, the LGBT community, the Native American community).

d. Use “people-first” phrases to describe what our beneficiaries are experiencing. For example, “communities facing hunger,” “people experiencing vulnerability,” or “families who’ve been displaced.” 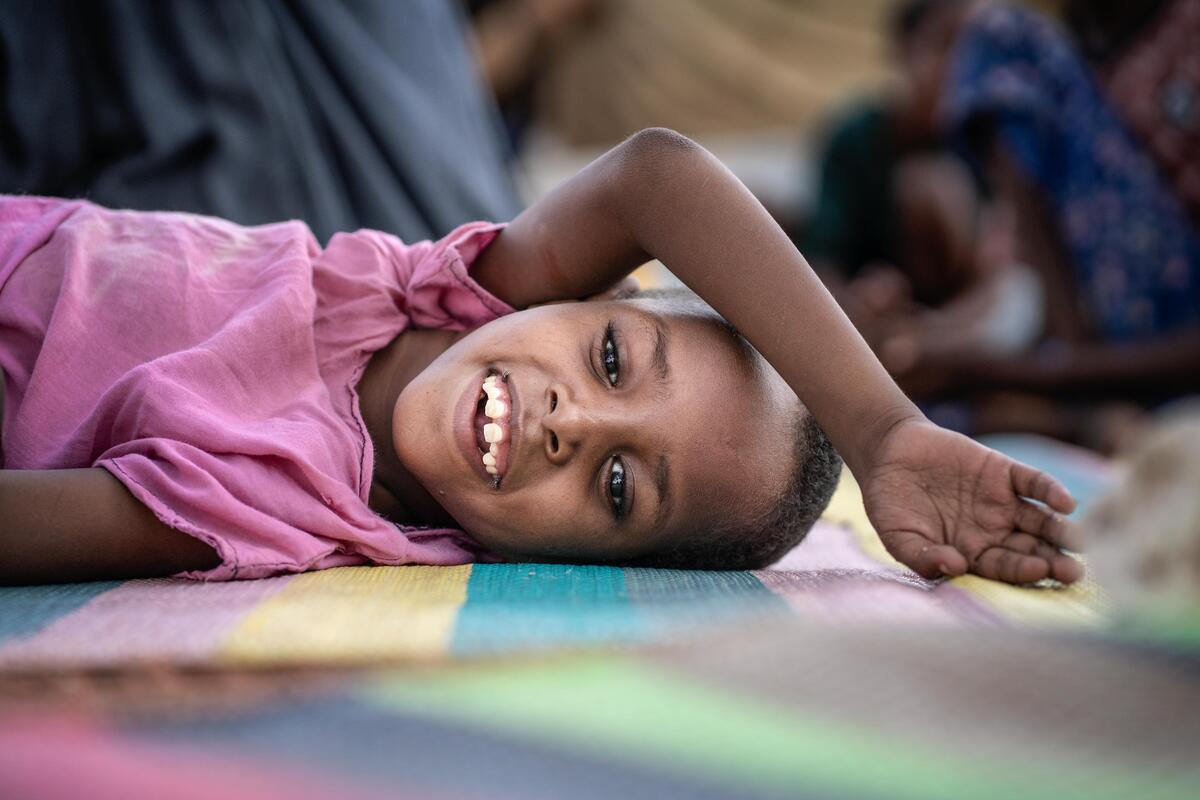 a. Equality/fairness means everyone is treated exactly the same way, regardless of need, background or individual difference. Equity recognizes that everyone begins life from a different place in society, thus they need different things to succeed.

b. The UN World Food Program’s work is focused on both equity and equality, depending on the population and program area. Be sure to choose the appropriate word in your writing.

a. The world help can sometimes be interpreted as paternalistic. In most cases, we prefer the word support. Alternatives also include enable, provide, empower, connect, strengthen, facilitate, bolster, etc.

b. Rather than speak generally of aid/help/support, specify the program being discussed and the concrete changes being made. For example, “The UN World Food Program trained 400 farmers how to use hydroponics so they could grow crops despite regional drought.” 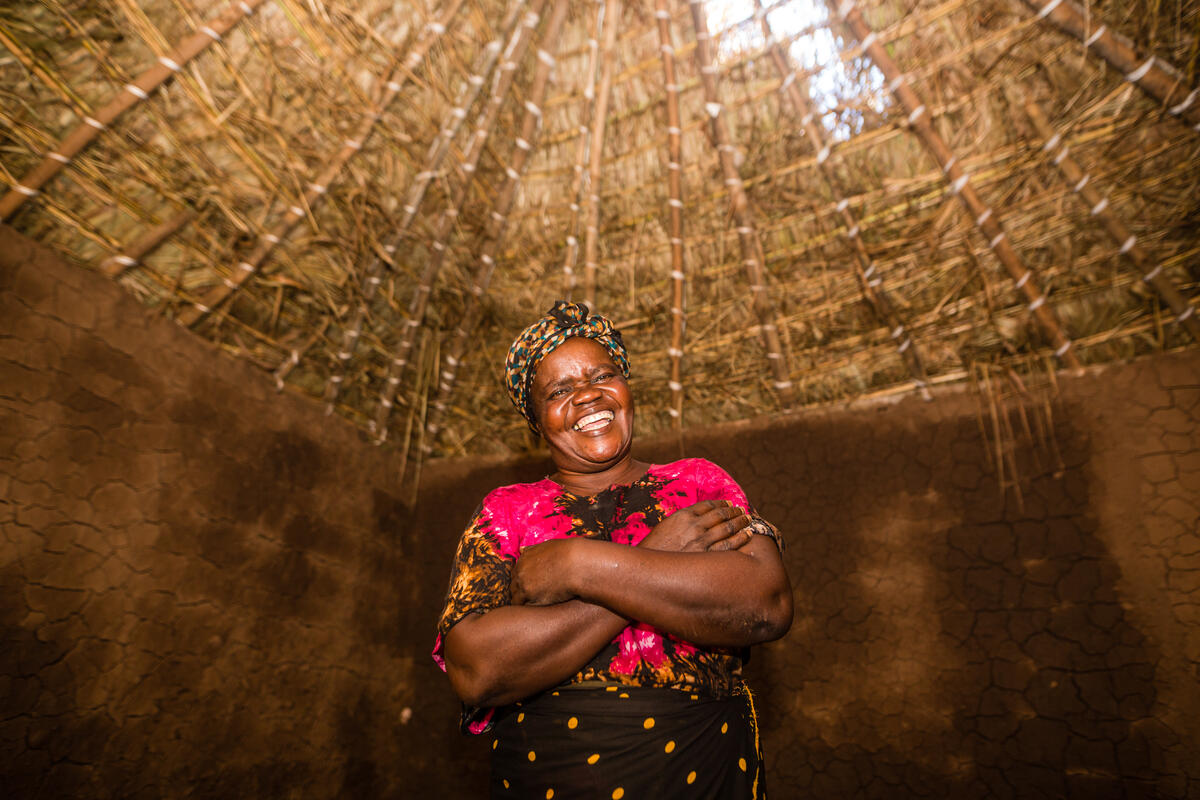 The UN World Food Program’s work is focused on both equity and equality, depending on the population and program area.

a. We use this term because it’s the most appropriate way to describe the broad and varied impact of our work. For example, a person whose life is made better from our drone imaging has benefited from our work. It is also acceptable to say “the people we serve.”

b. However, reserve using the word beneficiary(ies) for describing a diverse set of programming or groups of people we serve. If you’re describing a specific person/group of people, name them explicitly. For example: mothers in Yemen, farmers in Ethiopia, Jessica in Haiti.

c. Alternatives such as participant, customer, partner or recipient should only be used when those terms precisely describe the nature of our relationship with them. For example: “a local delivery partner” or “a participant in a pilot project.” 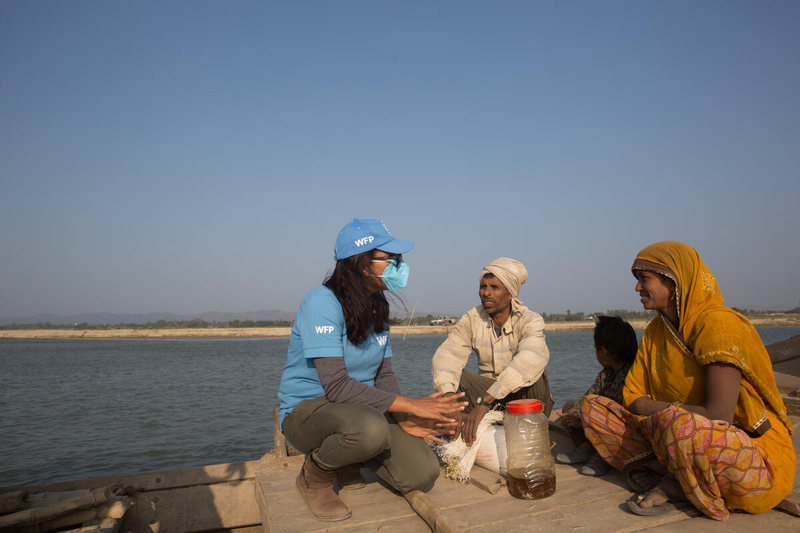 The UN World Food Program serves over 100 million people in over 80 countries every year.

a. Words like scared, desperate, poor, helpless, powerless and victim should be used rarely, cautiously, and only when we have objective data or sources to verify them.

b. If a person said they were feeling [insert adjective], then it’s okay to use those words in our text. However, we should not presume to know how people feel without them stating their emotions. The word victim could be used when circumstances clearly call for it, such as populations affected by violent conflict or abuse. In all cases, take care not to frame these terms as a permanent state, personality trait or personal failing.

c. Differentiate between speaking on behalf of one person or a group of people.

a. Replace with low-income, middle-income or rewrite the sentence to avoid the term entirely.

b. Alternately, be specific by saying: “Countries where people live on less than $X dollars a day.”

c. Similarly, words like exotic or ethnic are not currently used in our writing nor should they ever be.

a. These terms are gendered and exclusionary to women and non-binary people. Always replace with humankind or humanity, staffing or workforce, or name the population specifically to which you’re referring (ie, students, political leaders, Afghans, etc.). 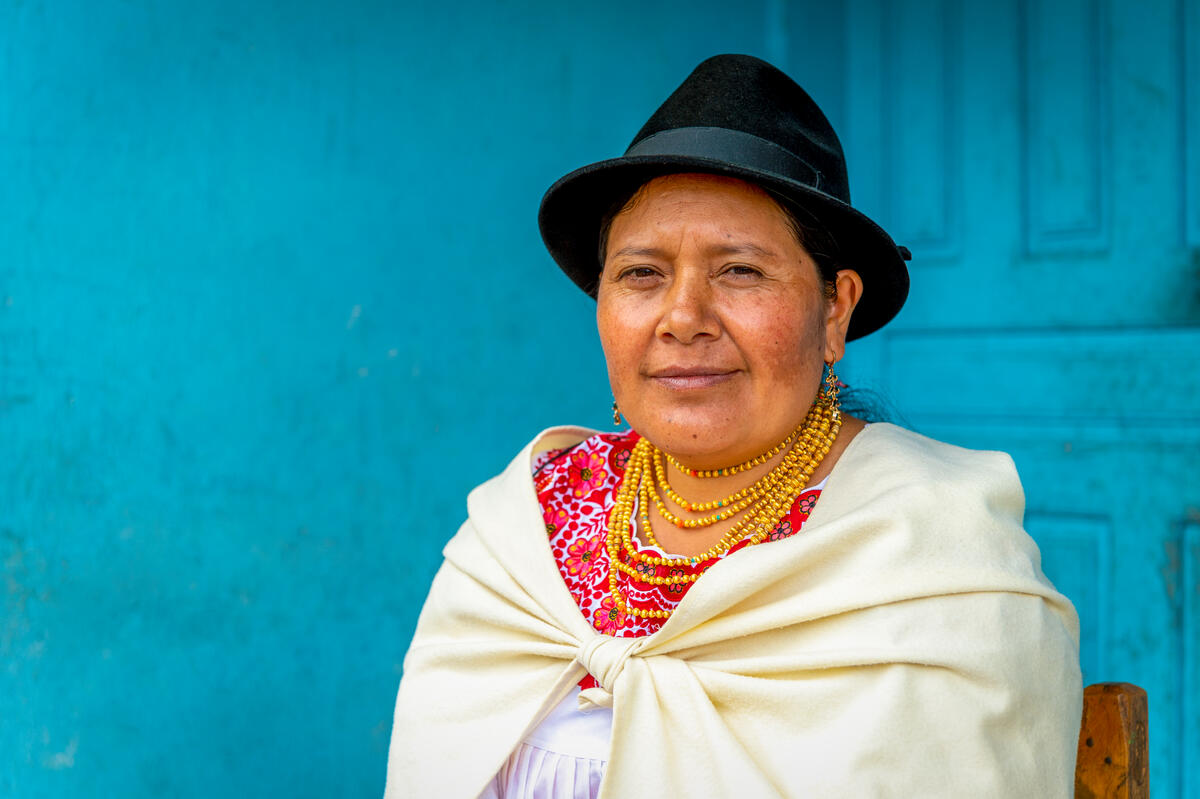 The UN World Food Program remains deeply aware of reaching those most affected by hunger due to factors such as race, color, nationality, ethnic origin, gender, indigenous heritage or disability status.

a. This term is appropriate and accurate to describe many of our programs, but most of our work takes place in emergency contexts. Self-sustaining livelihoods are the welcome – and intended – byproduct of programs that are chiefly aimed at preventing short-term, severe hunger. For example, our school meals program certainly has broad positive impacts on communities in the form of educational attainment and earning potential, but their primary purpose is to ensure that children don’t go to sleep hungry.

b. When using the word resilience, pair it with concrete examples of the programming to which you’re referring. For example, “Half-moons in Niger are helping to rehabilitate dry land so it can be used to plant crops.”

a. Always capitalize the words indigenous and native when referring to a specific group of people who originated in a region. For example: Bolivia’s Indigenous peoples represent some 62% of the population.