TRADITIONAL IRISH stew has been named among the world’s top culinary experiences by lonely planet.

It may be something of a divisive choice among Irish people, but the dish ranked highly in the new list of the top 500 food experiences in the world. 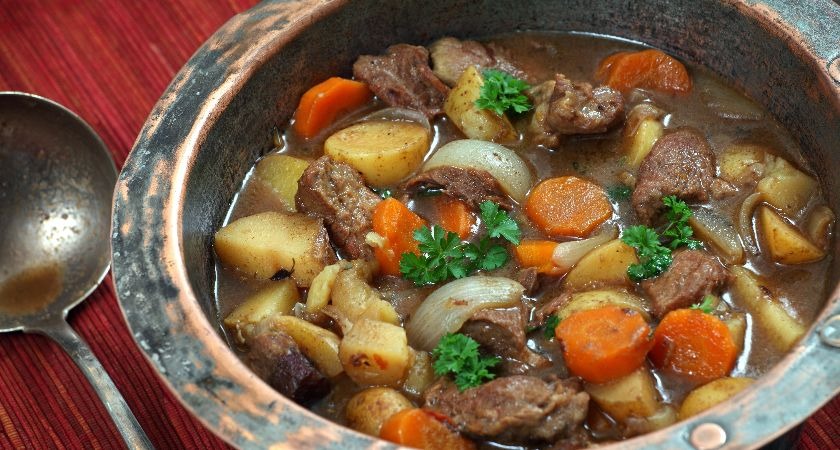 “You can season the stew with salt but the flavor is best enhanced by eating it in one of those pubs, with one of those pints of Guinness, and friends,” the guide says.

“Many cultures locate the romance of food in hours of preparation and myriad ingredients; for the Irish, the romance is in the eating and whatever happens around it.”

Irish stew wasn’t the only dish from the Emerald Isle to make the Top 500, with black pudding (458th) and barmbrack (496th) also featuring.

Check out the Ultimate Eatlist Top 10 below:

How many have you tried and what’s your number one?

Lonely Planet’s Ultimate Eatlist has 320 pages ranking the world’s top 500 food experiences. Ultimate Eatlist is the follow-up to our bestselling Ultimate Traveler and is a must-own bucket list for foodies and those who love to travel.