‘It is just a matter of time before we see a major incident’: George Russell says that current Formula One cars are a ‘recipe for disaster’ after another jolting qualifying session in Baku… and labels the breed ‘brutal’

By Jonathan Mcevoy For The Mail On Sunday

George Russell has called the current breed of Formula One cars ‘dangerous’ and a ‘recipe for disaster’, after a jolting qualifying session around the fast Azerbaijan street circuit.

The Briton will line up fifth on the starting grid on Sunday for Mercedes, with Ferrari’s Charles Leclerc taking his fourth pole position in succession and sixth of the season.

Both drivers wrestled with machinery that jerked and bounced around the 3.7-mile track in qualifying ahead of the Azerbaijan Grand Prix. 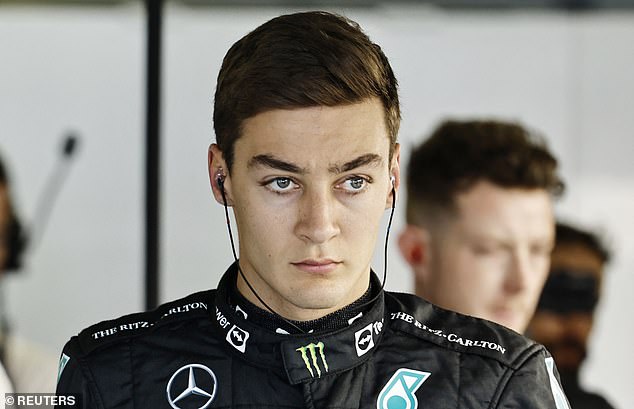 ‘It is just a matter of time before we see a major incident,’ Russell warned. ‘A lot of us can barely keep the car in a straight line over the bumps, and we are going round the last two corners at 200mph.

‘It is unnecessary with the technology we have that we are running a Formula One car at that speed, millimeters from the ground. It is a recipe for disaster. We cannot sustain this for three more years, or however long these regulations are in place.

‘The bottoming has been extreme. We’re so close to the ground to get the maximum aerodynamic benefits, and it is brutal. We are being shaken to pieces and I can barely see where to brake at the end of the straight because we are bouncing around so much.

‘I don’t think we are the only car. Ferrari and Red Bull are also in this position. Half of the grid are in the same boat. 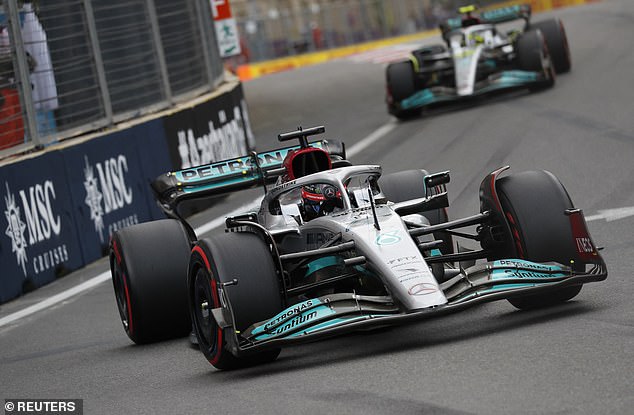 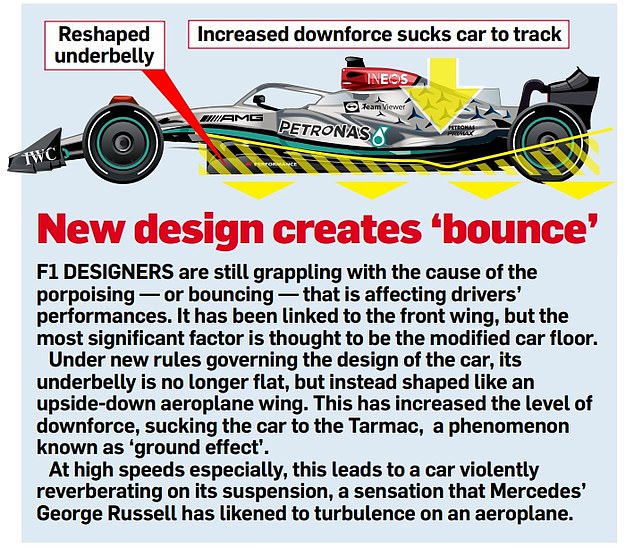 ‘It is not a very comfortable position to be in the car. We need to re-think. It definitely feels dangerous. The tires are not planted on the ground.’

The bouncing problems of the new design — brought in this year under the direction of F1 chief Ross Brawn to encourage easier following and more overtaking — has been discussed with officials at drivers’ briefings.

Carlos Sainz was fourth quickest in qualifying, behind his Ferrari team-mate Leclerc and the Red Bull duo of Sergio Perez and Max Verstappen. He said: ‘It is bad for our backs, and it needs looking at.’

Several teams are throwing huge resources into beating this phenomenon of ‘porpoising’, which sees cars bouncing violently on their suspension. 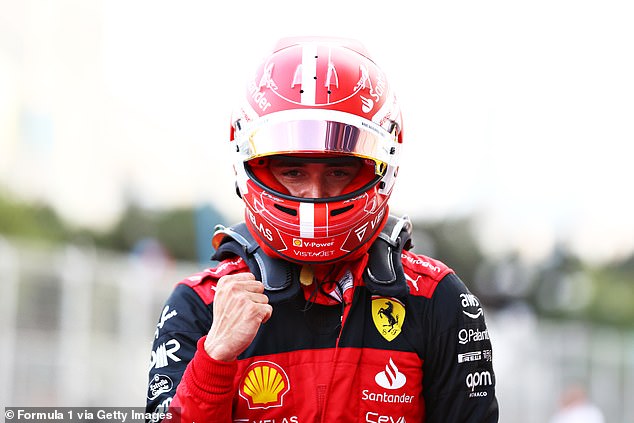 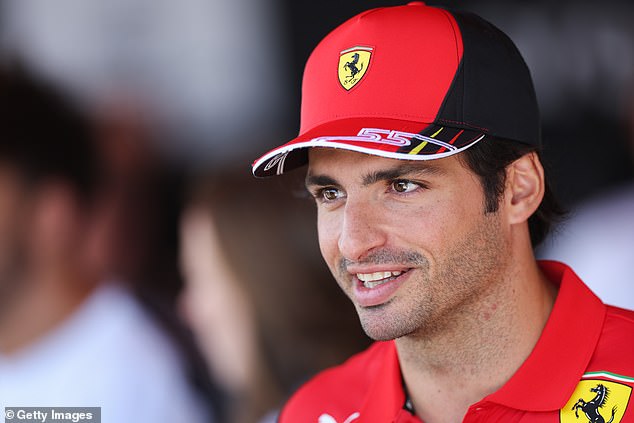 Red Bull’s drivers, however, have not voiced criticism because they are running more smoothly and faster.

Responsibility for the regulations has passed from Brawn’s Formula One Group — the sport’s commercial rights’ holders — into the hands of the ruling body, the FIA.

It is understood there is no immediate move to rewrite the technical specifications of the cars. Mercedes continue to be tormented on several levels. One is that while Russell was 1.4sec back from Leclerc, he was two places ahead of his team’s de facto No1 Lewis Hamilton, who was a further two-tenths adrift.

The seven-time world champion has now been out-qualified by Russell five times out of eight this season, and has clearly lost his form or confidence or mojo.

Mercedes team principal Toto Wolff excused his star man on the basis that he was trialling experimental new parts, which if he said it must be the true reason for Hamilton’s relative lack of pace. 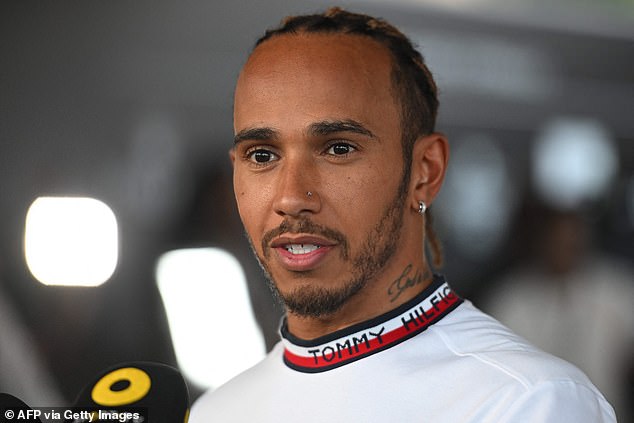 Lewis Hamilton praised his trainer, Angela Cullen, for keeping him fit to drive in qualifying

You do not become a bad driver overnight, so is there a revival ready to burst out of Hamilton? The 37-year-old said he had been in the paddock with his engineers until 1.30am on Saturday morning.

‘I couldn’t finish my long run yesterday because my back was a real mess,’ Hamilton said of Friday’s practice.’

Hamilton praised his trainer, Angela Cullen, for keeping him fit to drive. ‘I woke up with pain. Thank God for Angela for giving me physio every night,’ he said.

‘We don’t have it as bad on the straights but through the corners we are trying to keep the car out of the wall. With the heavy fuel, hopefully there will be fewer issues tomorrow, but we are very slow on the straights.