: Philadelphia’s food scene is a global confluence of different flavors and ingredients that continue to flourish with new dining options added on a regular basis. Chefs and reinvent themselves bringing a delectable spread to the table, that makes the city stand out as a food capital of the USA.

From award-winning restaurants to small joints, the extensive food scene in Philadelphia is a collective of culinary innovation, old-school recipes, and diverse flavors. With the easing of restrictions in effect to the pandemic, the city’s food scene is expanding yet again with new restaurants and culinary ideas. 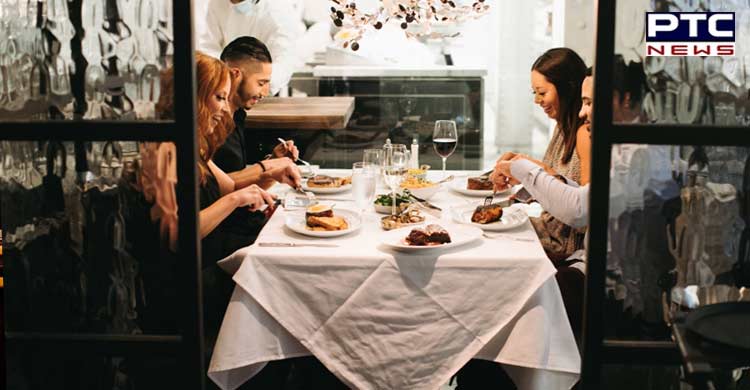 Head to the Old City for a creative American Southern menu from Felicia Wilson and Chef Darryl Harmon, formerly of Water Works Restaurant and The Lure Group in New York City.

The first independent venture from Chef Dionicio Jimenez showcases Mexican cuisine that he has perfected over many decades, working at different restaurants. There is a touch of sentimental value to the restaurant’s theme and service, which is a culmination of his long years of work and innovation.

From dinner to late-night bites, this nightlife newcomer features global fare in a loungey atmosphere.

KPOD celebrates the cultural and culinary essence of South Korea. New additions include a raw bar, a new design replacing the sushi conveyor belt, and lots of Korean staples like Bibimbap.

French-inspired Southern comfort food is on the menu at this Washington Square West BYOB from chef Ayad Sinawi. Here you can look out for the scrumptious dinner and weekend brunch spreads. 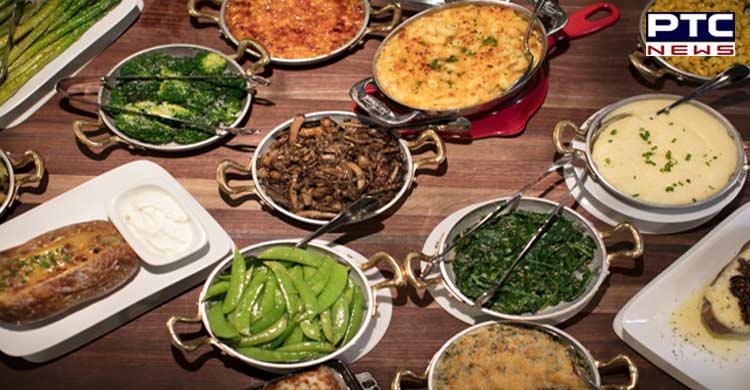 Food writer Alex Tewfik took over the former Noord space to open this Mediterranean restaurant with 32 seats and a bar. You can experience special dishes like fried Armenian string cheese, and pomegranate-lacquered grilled chicken.

This lively new South Philly spot offers the best Caribbean standards like jerk chicken or oxtail stew. Vegetarians have options too like vegetarian fritters and Jamaican tofu curry among other things.

This menu at this seafood-focused Mediterranean in Old City features several types of pasta, plus large plates like braised rabbit and branzino. It’s conveniently located in the former Chloe space across from the Betsy Ross House.

Wood-fired pizza and pasta in an upscale setting are the latest from restaurateur Michael Schulson.

REX at the Royal

Traditional Lowcountry Southeast Atlantic cuisine is now being served inside the historic Royal Theater along South Street. The rejuvenated interior features an expansive dining room, a large turquoise bar, and an upper mezzanine, as well as a café, bottle shop, and a raised stage that will host live music acts preserving the building’s rich history.

A popular food truck has a new permanent home in Washington Square West. Aminah McDaniel and Angel King turn out soul food favorites like mac and cheese, greens, and wings. 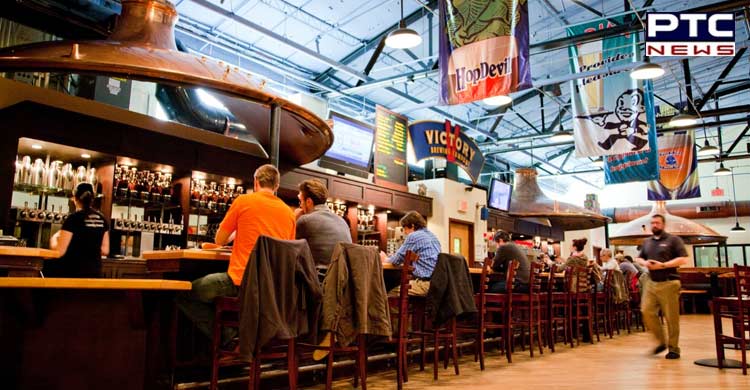 Steak 48 is a swanky, spacious new steakhouse on Broad Street, across from the Kimmel Center.

This ambitious new three-level spot from chef-restaurateur Brett Naylor and his wife Nicole Barrick has two bars, an open pizza kitchen, a crude and raw bar, and a private dining room. Posh design accents in the former ballroom include chandeliers and leopard-print bar stools.

Chefs Jonathan Raffa and Mike Gingras met while working at the former Will BYOB a few years back. Now they’re whipping up comfort food with a side of hospitality from the same South Philly kitchen.