After hearing the backstory of how Boston Celtics small forward Matt Ryan had been landscaping and doing food delivery to keep busy before latching on with the Celtics last season, it is hard not to root for the wing at Las Vegas Summer League where he is fighting to make a roster spot with Boston for the 2022-23 season.

And his game-winning shot launched as he turned his ankle for the second time in the game against the Golden State Warriors’ summer league squad certainly did not hurt, nor did his impassioned speech afterward in the postgame scrum. It’s clear Ryan is a fighter and wants to be in Boston.

But the NBA is a business, not a screenplay, so it is not entirely certain the team will decide to go with the Chattanooga product.

The hosts of the CLNS Media “A-List” podcast recently debated whether the White Plains native ought to make the team — and whether he will — in a recent episode.

Check out the clip embedded above to hear if they think Ryan sticks. 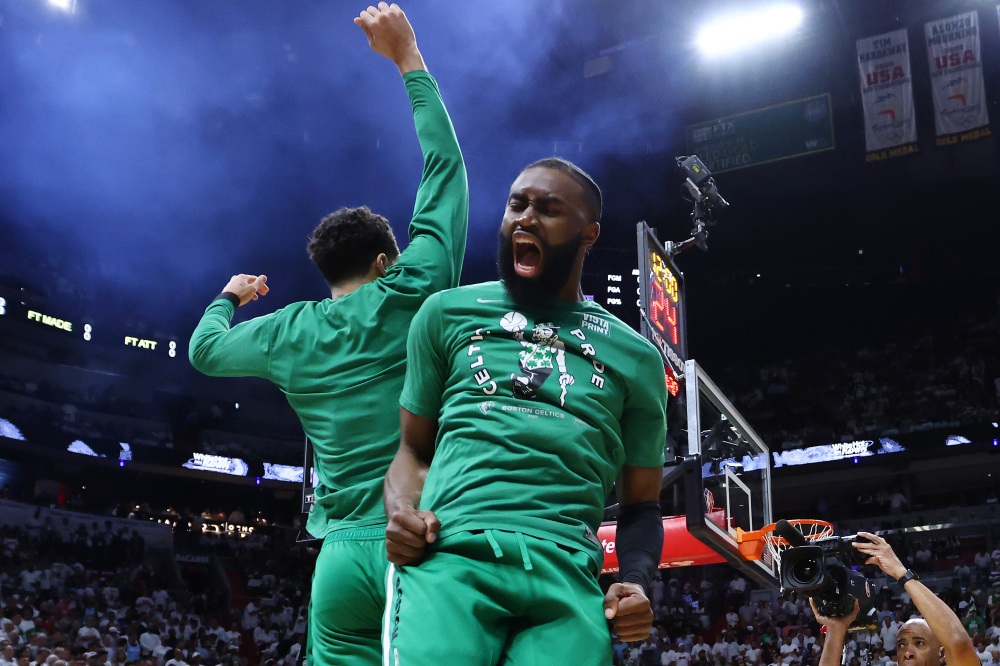 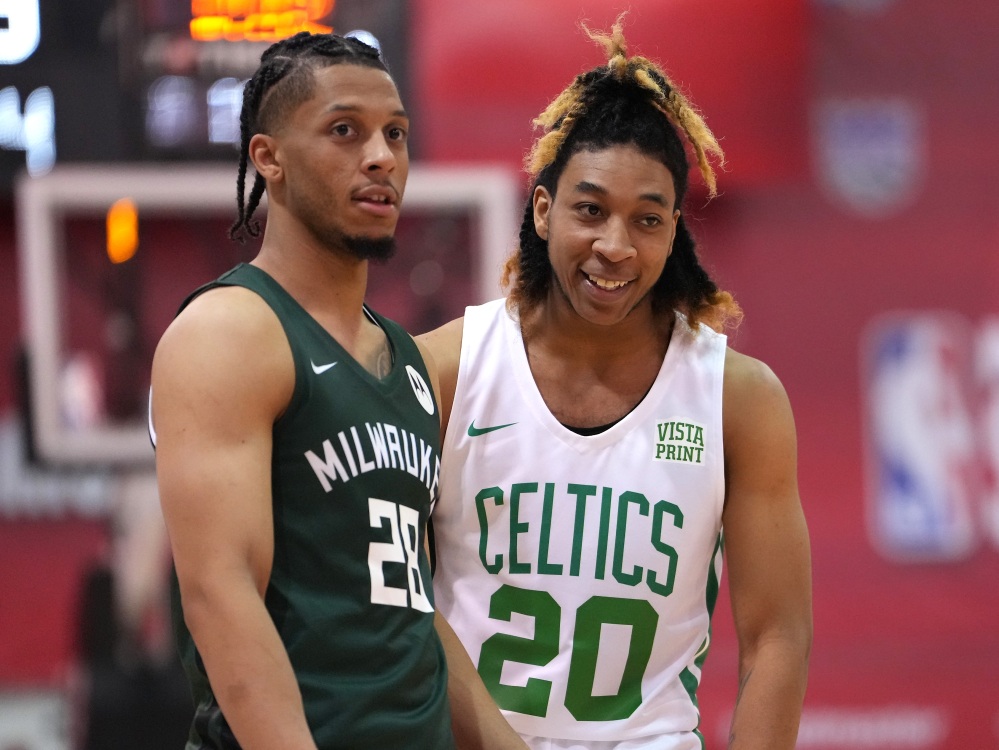 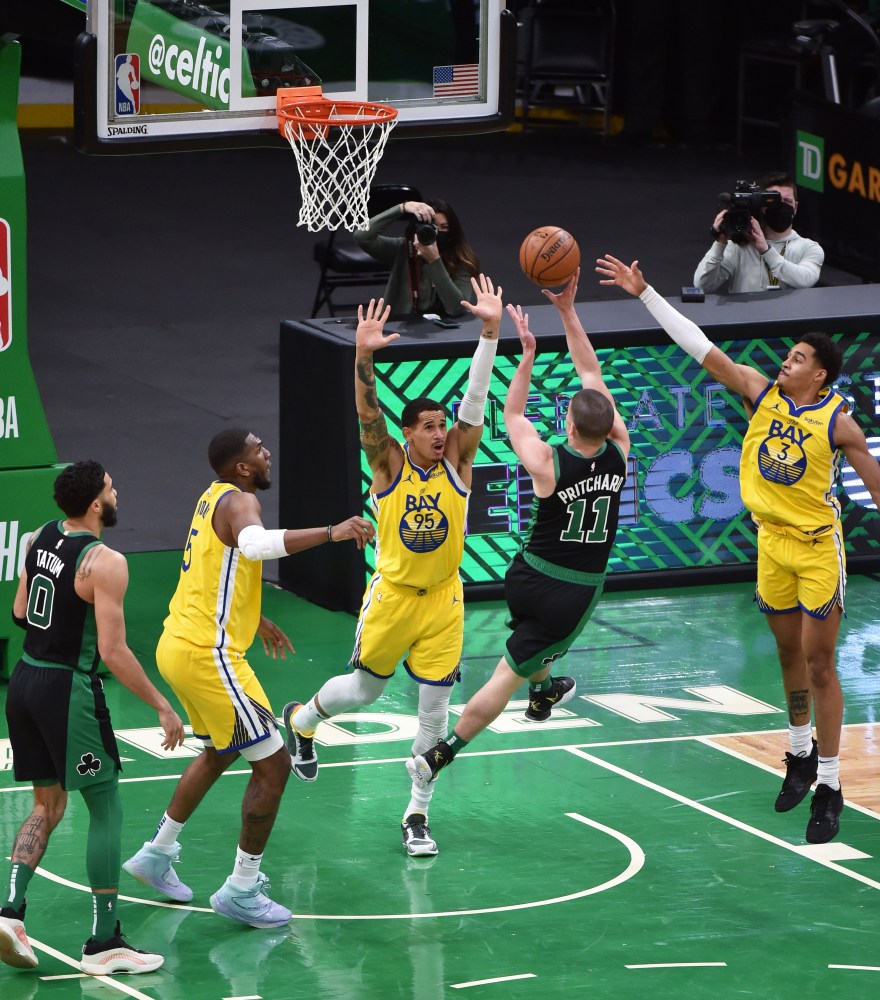 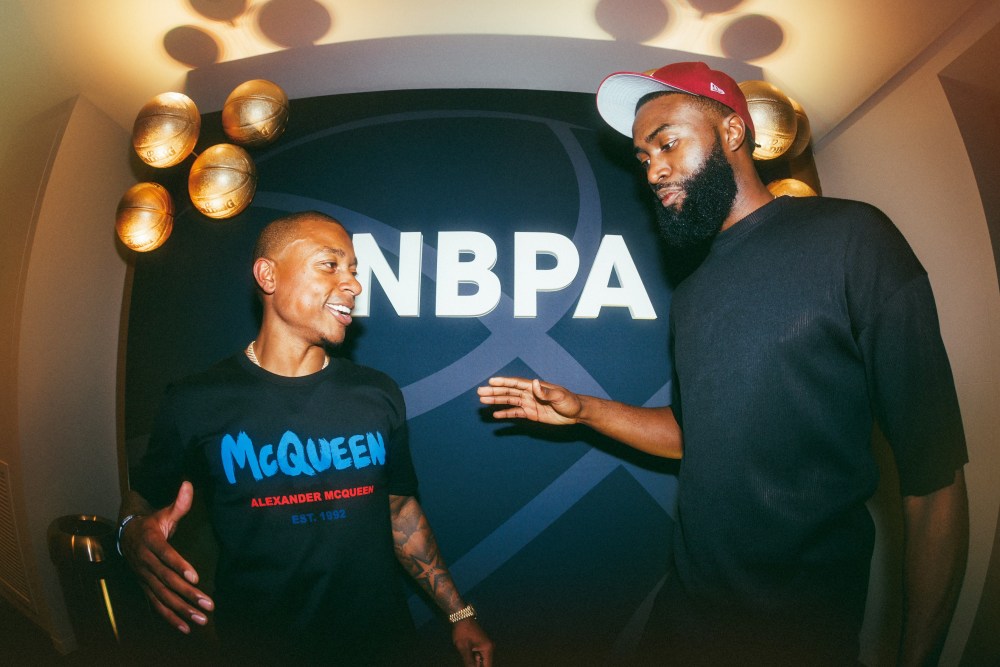